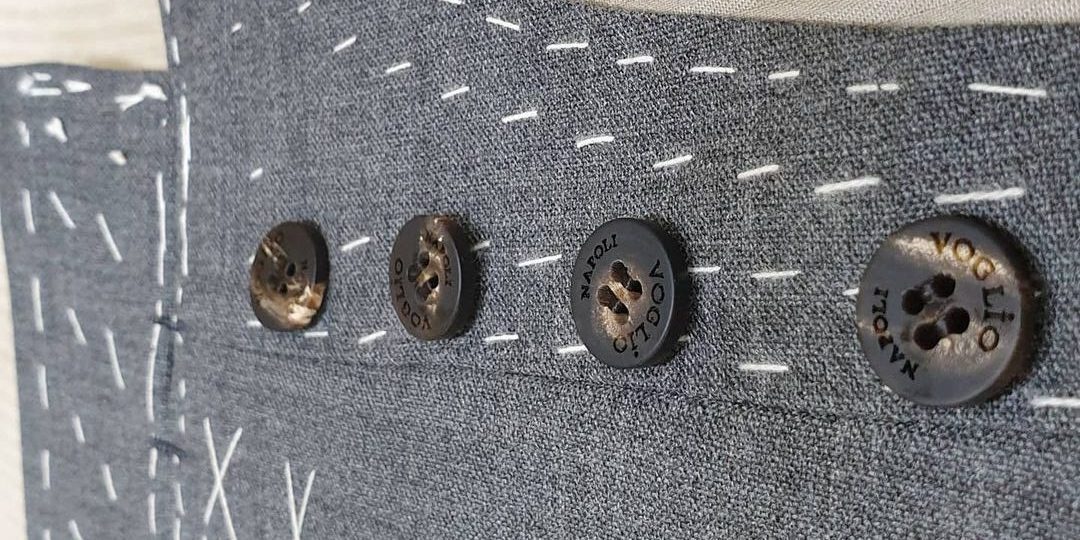 Alberto Voglio is a fourth-generation tailor as his family has been in the business since 1907. That would be nothing if he did not actually honour this tradition by pursuing it.

The great-grandfather Giuseppe and his brother Pasquale Voglio started working together in 1907. Two years later, Pasquale decided to relocate in Chile where he quickly made a name for himself in Santiago, even working for the head of state. Meanwhile, Giuseppe carried on with his own sartoria in Napoli, passed it to his son Alberto who taught the trade to his son Bruno. It was Bruno who decided to specialise in bespoke trousers for men in 1966. He passed the torch to his son, taught him the craft and, clearly, a sense of continuity. Alberto started learning as early as 9, went on to a fashion school, specialising in men’s clothing, and went back to working with his father. 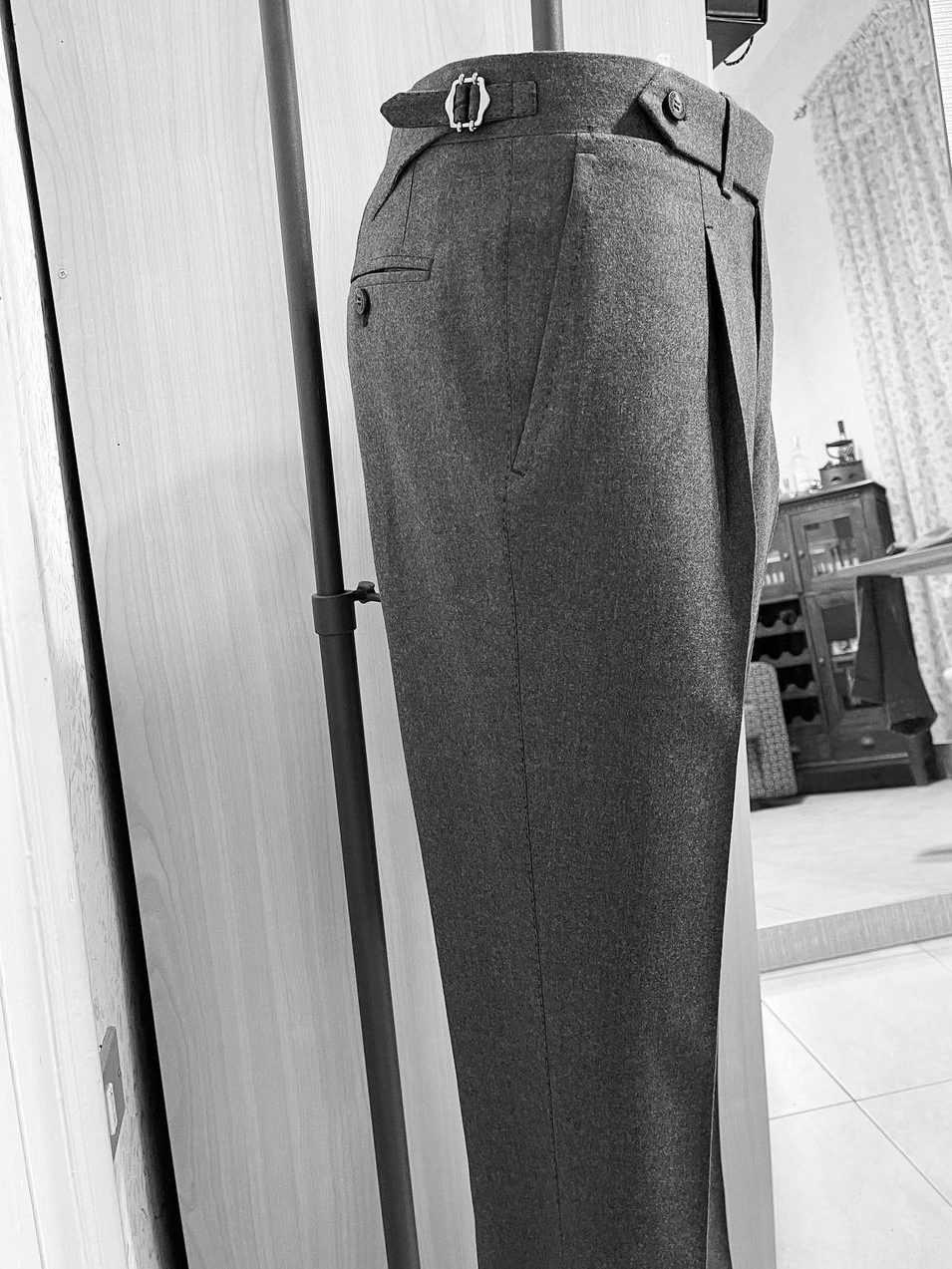 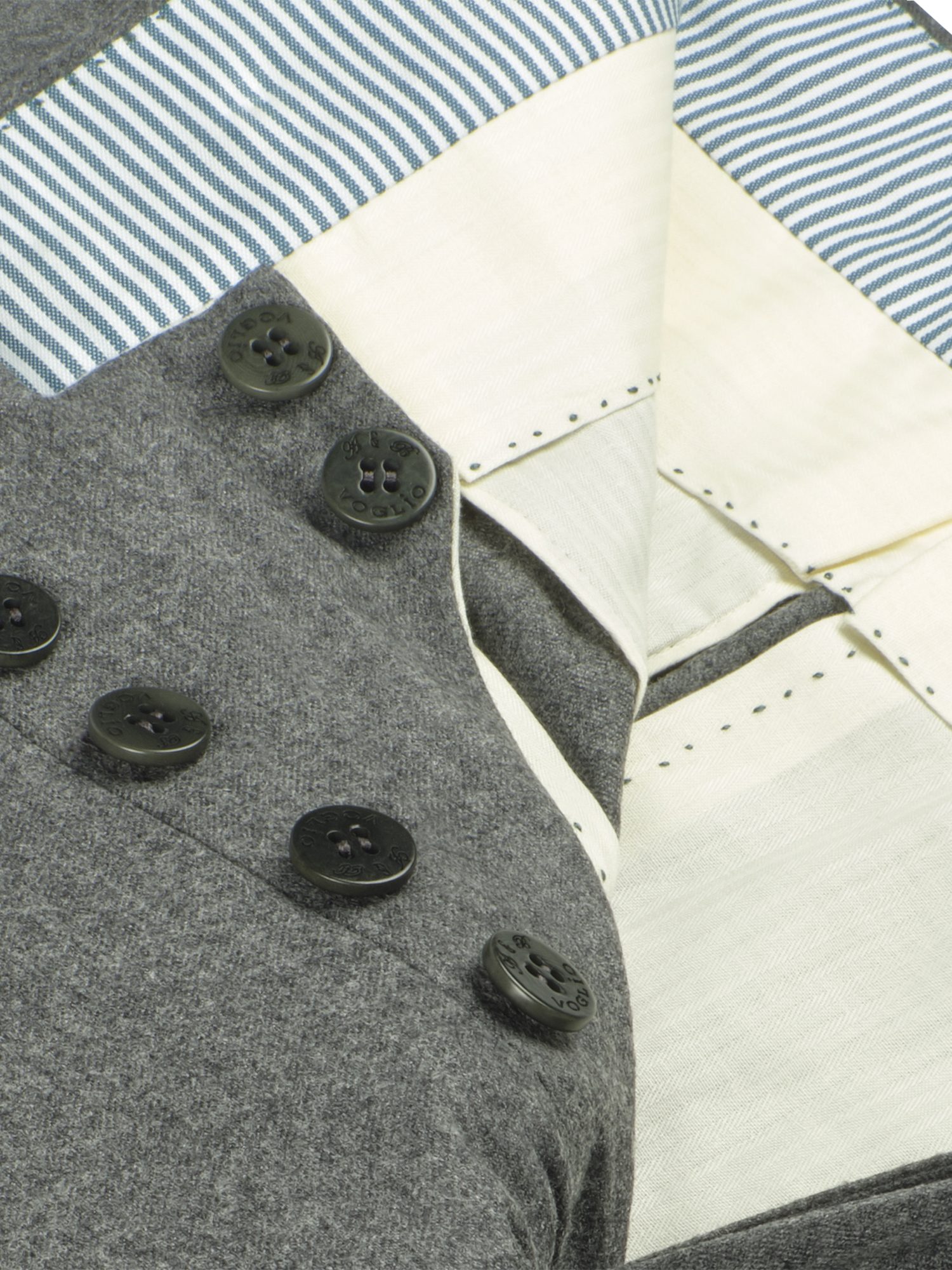 Each stitch is clearly the result of actual craftsmanship. The same goes for the details on each pocket, or the three-piece construction of the waist. There’s no ready-made pattern—Alberto insists on cutting instinctively and relying on his eyes for proportions. 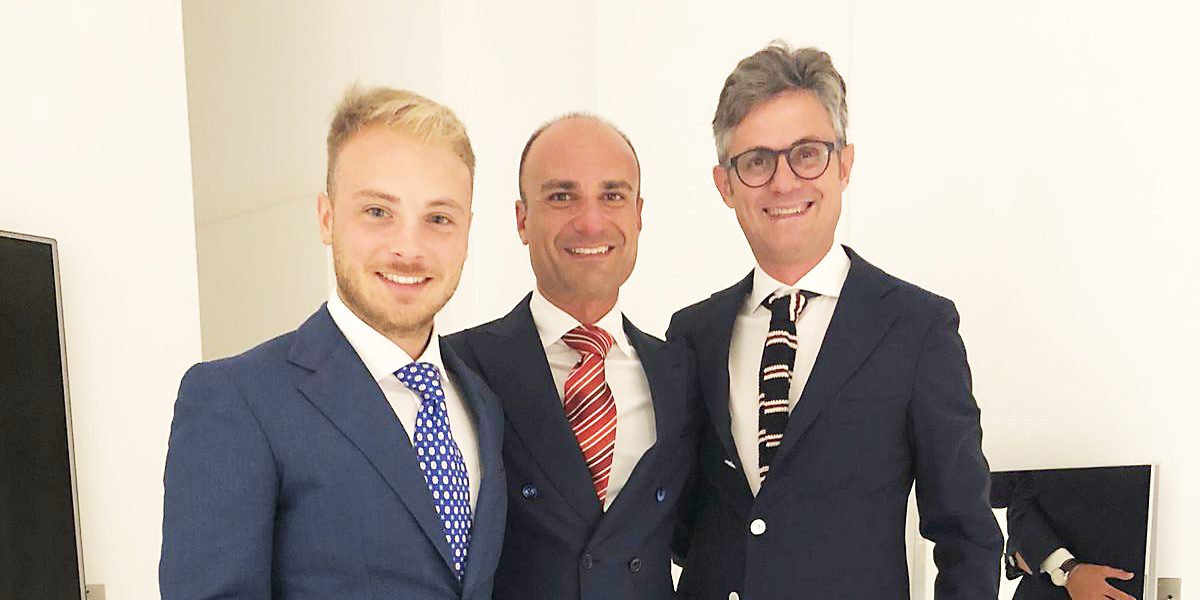 “I continued working with my father and that’s how I inherited his passion and dedication to our craft. It was this personal story that has enabled me to reach a high level of perfection. I’ve been used to doing everything rigorously by hand, even the smallest details and to adapt to each customer.” says Alberto.

Jack Nicholson 1990 on the way for Saturday gym se

Saturday cigars in style with Pierce Brosnan, what

Weekend in Style... 📍 Tag someone you would l

Behind every strong man, it should be a stronger w

Sunday netflix with our favorite Mr.Nicholson 📍

Dreaming about holiday… 📍 Tag someone you w