“Just as with any self-respecting success story, it all started with a garage and a dream: to make the most stylish bespoke shoes for men in the world.” 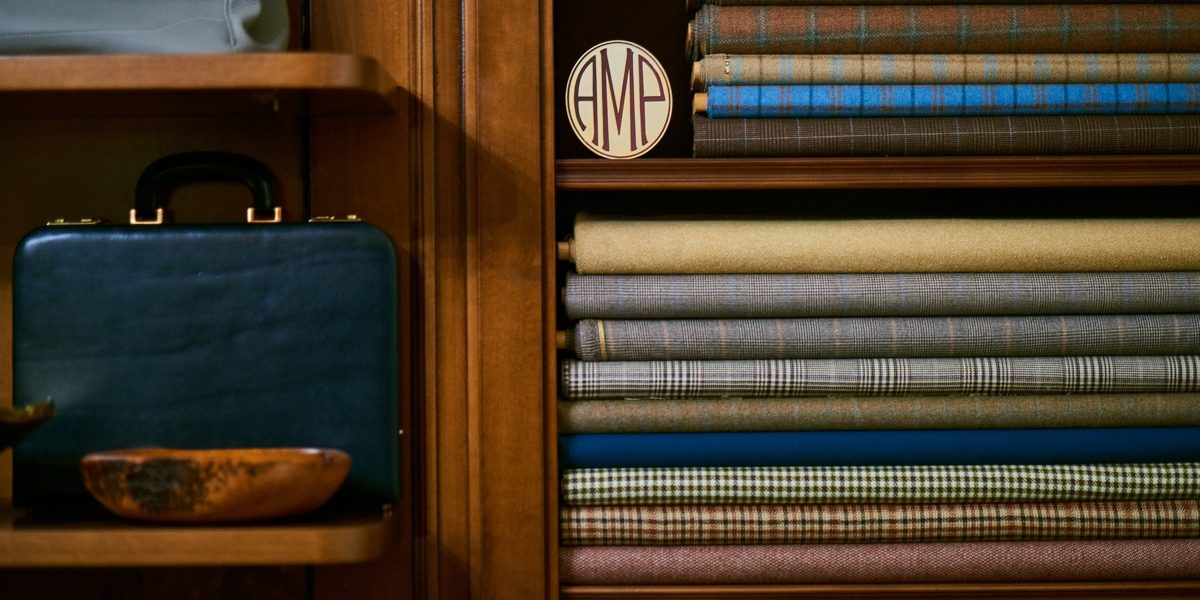 Just as with any self-respecting success story, it all started with a garage and a dream: to make the most stylish bespoke shoes for men in the world. That was back in 1999, and young Antonio already had a foot in the door, thanks to his father’s company which is high-end ladies footwear producer.

2008 saw the opening of his laboratory in Lorenteggio, Milan. And then he got the travel bug, moving to London before returning to Italy – Treviso and Pistoia respectively – to learn how to make trekking shoes and then to uncover the secrets of the tubular moccasins.

With his gracious ways, he soon built up friendships and trust amongst the Milanese aristocracy. And it was thanks to this circle of friends that he found himself creating bespoke shoes for the then King of Spain, Juan Carlos, King of Saudi Arabia Abd Allah, the founder of Virgin Group Richard Branson and many more. 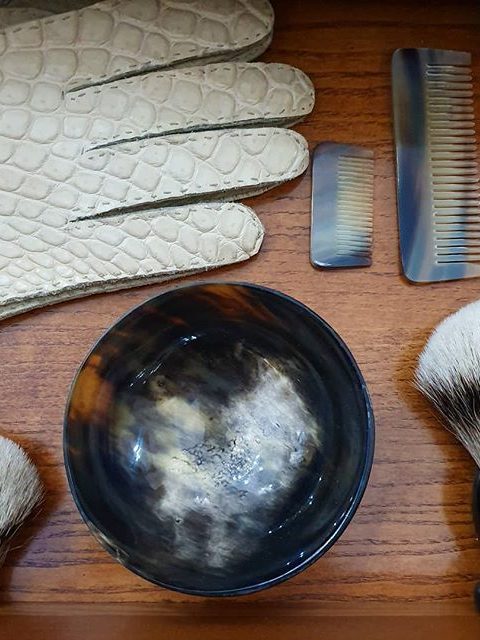 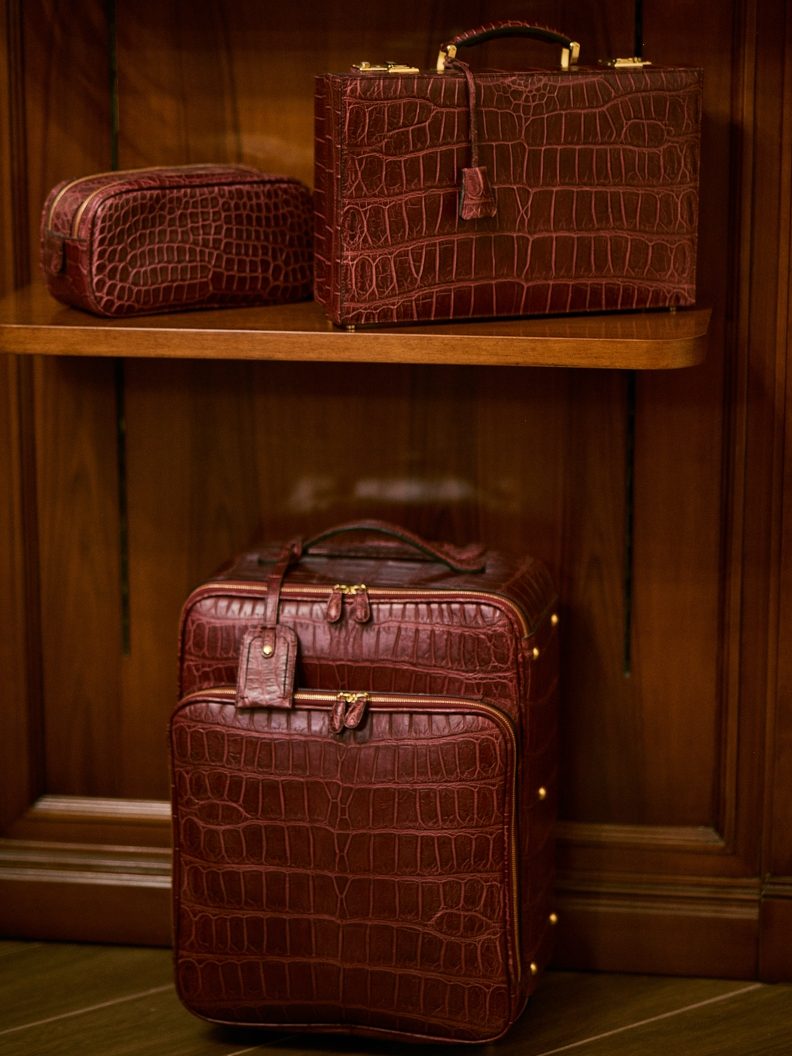 Bespoke shoemaking starts with creating a wooden last for a clients unique foot shape. As opposed to ready-made shoes where “the shoe comes first” and the customer either fits in the shoe or not, with bespoke shoemaking “the foot comes first” and the shoe is built around the foot. As a shoemaker, he listens carefully to his customers and what they really require from their shoes. With ready-made shoes, it is simply a question of whether a shoe is available or not. There is no opportunity for the customer to bring in his ideas or thoughts about the shoe. With bespoke shoemaking there is an active participation in the making of a  shoe through discussion with the maker. Being a true bespoke shoemaker, he is ready to meet the client  in person and make shoes fit client’s expectations and desires.

Antonio has a skilled artisan team between Milano and Vigevano, helping him in the production of various models of shoes.

Antonio Pio Mele is also well-know in Fashion World, because he personally helps with prototyping and production of international brands and is ready to share his knowledge. 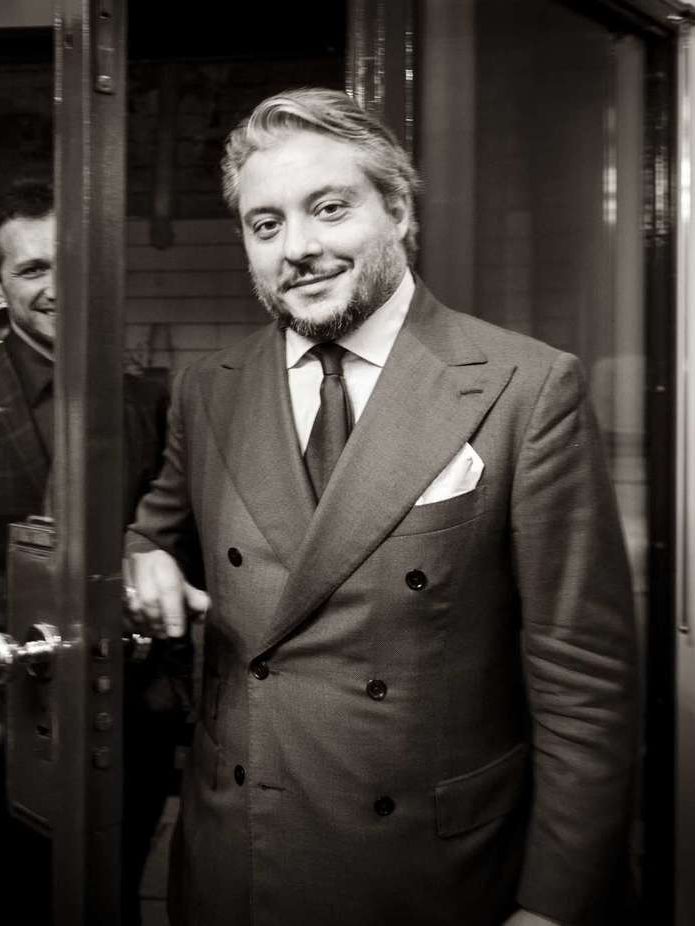 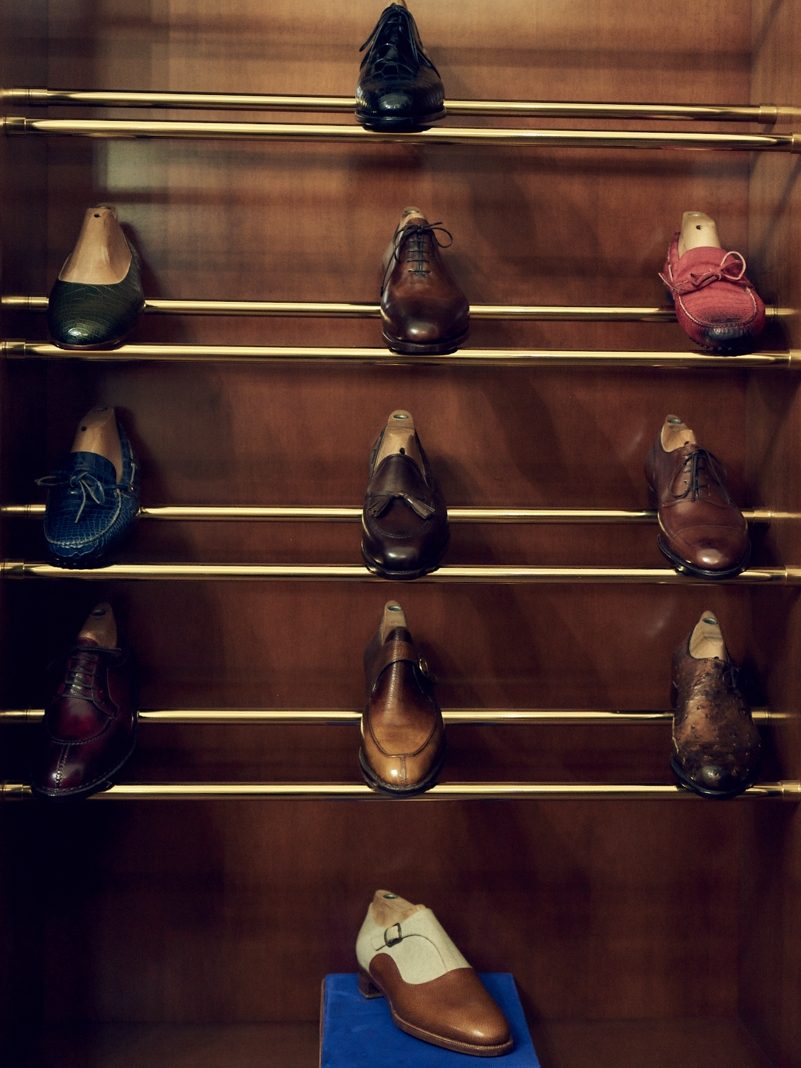 The showroom in Via Torino (Milano), which has a kind of smoker’s lounge in the back with a special air-con system, may only be visited upon appointment. And the lucky visitor will be greeted not only with footwear, but also with tailor-made clothing, as well as accessories in exotic leathers and other choice materials, from cigar-cutters in oryx horn, to a trolley in hand-painted leather of the Mississippi alligator. Indeed any gentleman who so desires could commission an Ali Baba’s cave worth of fine objects for daily use, including a shaving brush made of zebu horn.

All the products are completely handmade in Italy and absolutely personalized. It permits the creator to follow the individual taste of a client and create limited edition or even one of a kind product.