A Neapoletan Story of Craftmanship & Exellence

“The love and passion for working with precious materials, handed down as a legacy through time to future generations since 1894, has made the Barbarulo family name synonymous with tradition and authenticity in handcrafted jewelry.”
The “Barbarulo 1894 Napoli” company, whose actual core business is focused on the hand crafted production of cufflinks, in March 2012 was totally renewed by the artistic talent of Cristano Barbarulo, the latest of the descendants of this family of jewellers, finding immediate success and appreciation not only from Italian clients but also internationally.
A success testified by the exclusive creations for actors of the calibre of Michael Caine, Geoffrey Rush and Toni Servillo; for the anniversary celebrations of prestigious historical companies such as the 100th anniversary of the fashion house E Marinella ties, the 180th anniversary of the Grand Hotel Excelsior in Sorrento and designs dedicated to Circolo Nazionale dell’Unione, to Circolo del Remo e della Vela Italia, to Reale Yacht Club Canottieri Savoia and to Yacht Club Capri. 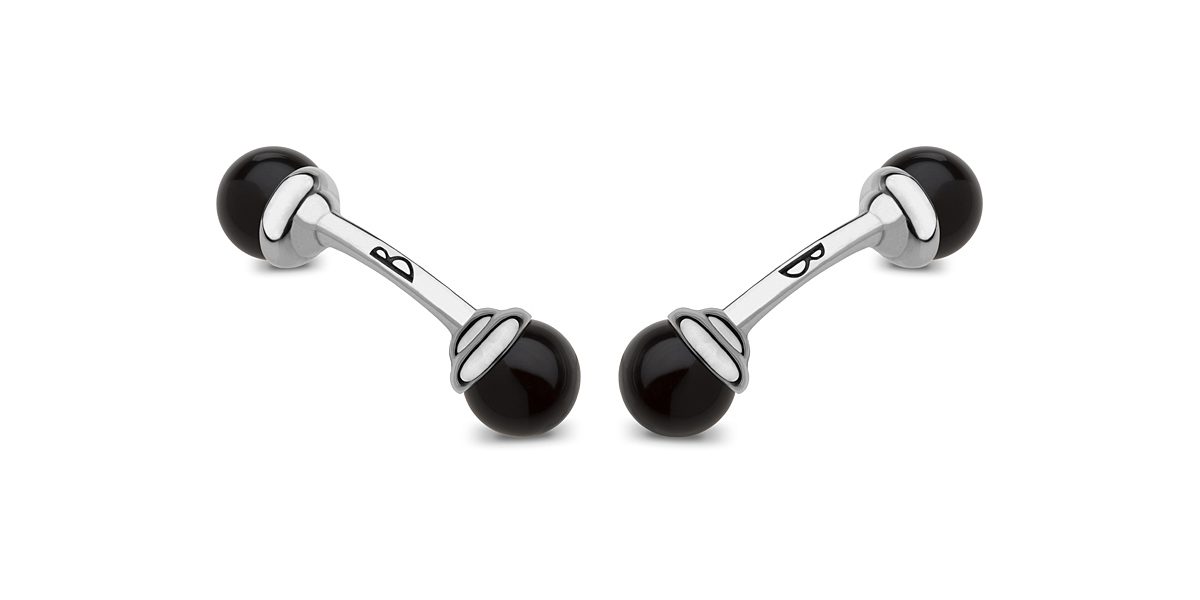 Quality and careful research are the values on which Barbarulo 1894 Napoli- gemellidapolso bases its hand-crafted production.
The company, whose core business is focused on cufflinks, has recently added new lines of men’s accessories and  jewelry dedicated to women.
Both lines are inspired by the creators of the cufflink collections.
These are constantly updated by projects that combine research with style, materials with history and contemporaneity in jewelry.
All the designs are executed by skilled craftsmen who produce  elegant quality products, both cufflinks and accessories. 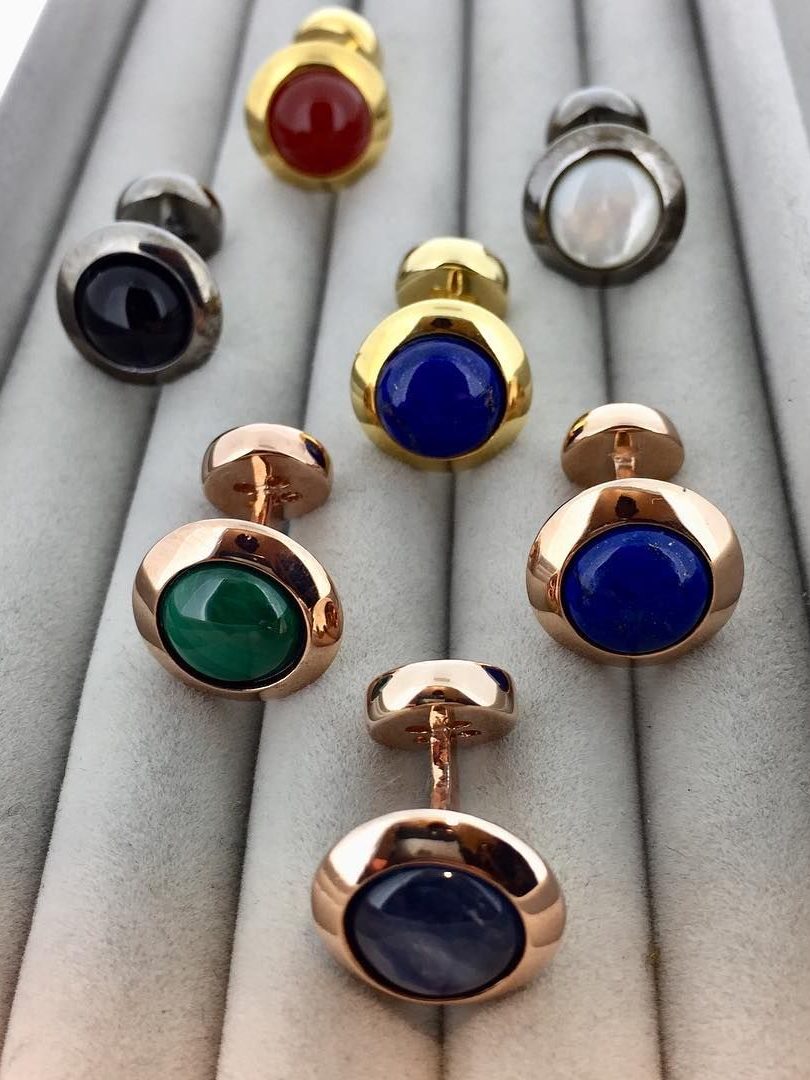 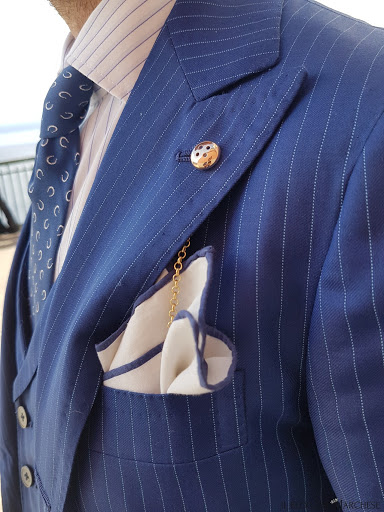 Our production is exemplified by:

_The use of high quality metals;

_Originality in design; research and development of design (our cufflinks are finished with care on the front and  reverse. All our closures are aesthetically elegant, in particular the whale tail adorned by a 9 carat gold insert, while our stud closure is a registered protected design);

_High quality craftsmanship and totally Made in Italy.

Mid week business, who would take the vespa for a

Fall postcard on a Sunday… 📍 Who is ready for