‘Florentine Artisans are the Fifth Element’ 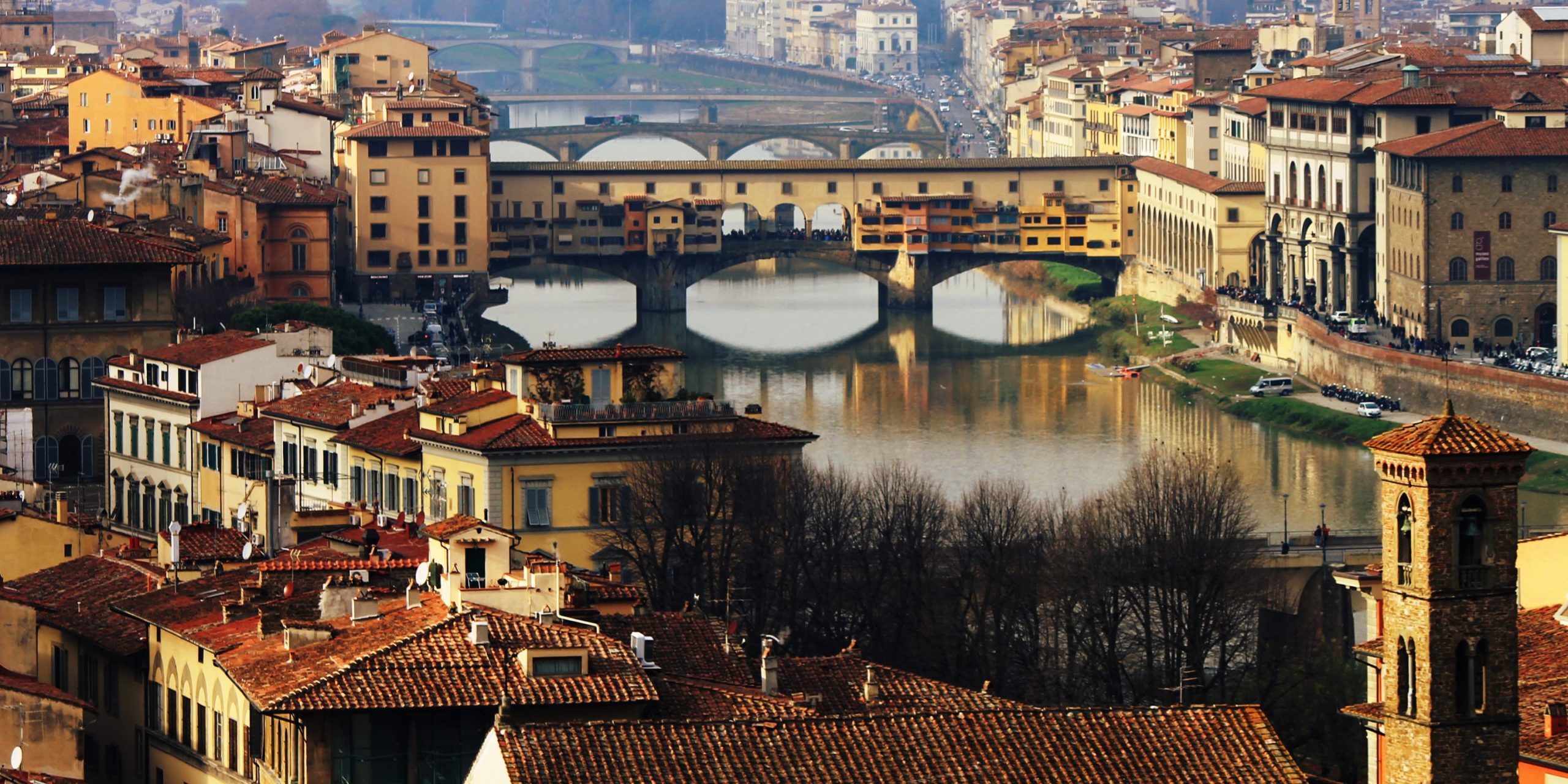 ‘It is easy to see why gift took on the implication of power. Charming people of beautiful form, people of tact and artful speech, people with generous, benevolent, and helpful personalities are people of influence—and influence is power.’

Florentine Artisans have been known as the best in the world for over a thousand years • Our network offers a closed cycle for a lifelong luxury experience following a circular economy model of made-to-order and traceability.

We are a group of young Florentine professionals from the interconnected fields of fashion, architecture, art history, and design. Our goal is to create a growing range of gift objects. Not only outstanding for quality but also for their unique history.

As such, we offer lifetime assistance, repairs, restorations, and much more through the ‘Bottega Fiorentina’ section. 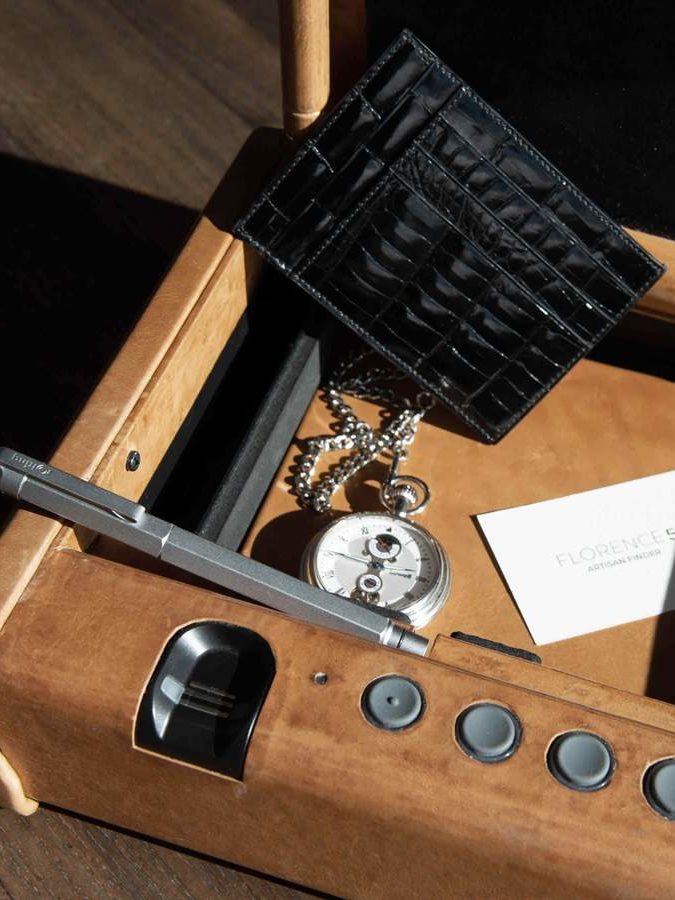 In 1299 Pope Boniface called Florentine Artisans the fifth element. This was a compliment to their ability to combine the four elements (water, air, earth and fire) into creations which were meant not only to last forever but also to carry the spirit of its beauty.

As a group of Florentine experts from the interconnected fields of fashion, design, and art history, we have selected the most worthy Master Artisans of Florence to help their unique creations reach the world.

Together with you, our goal is to create that perfect gift. 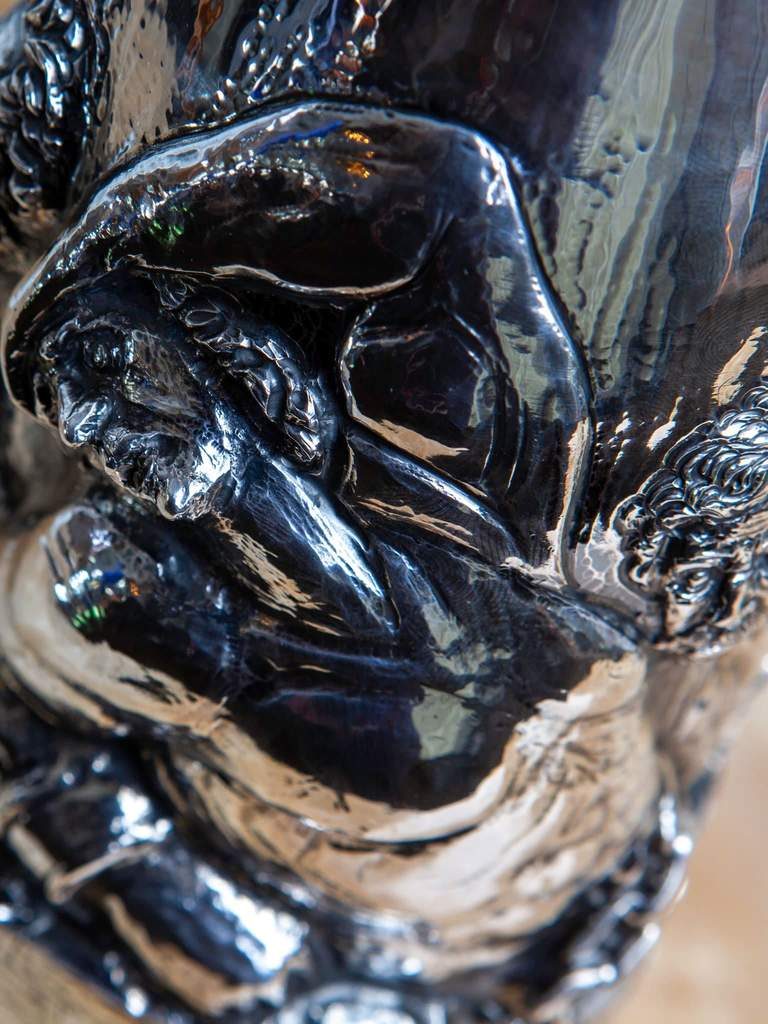 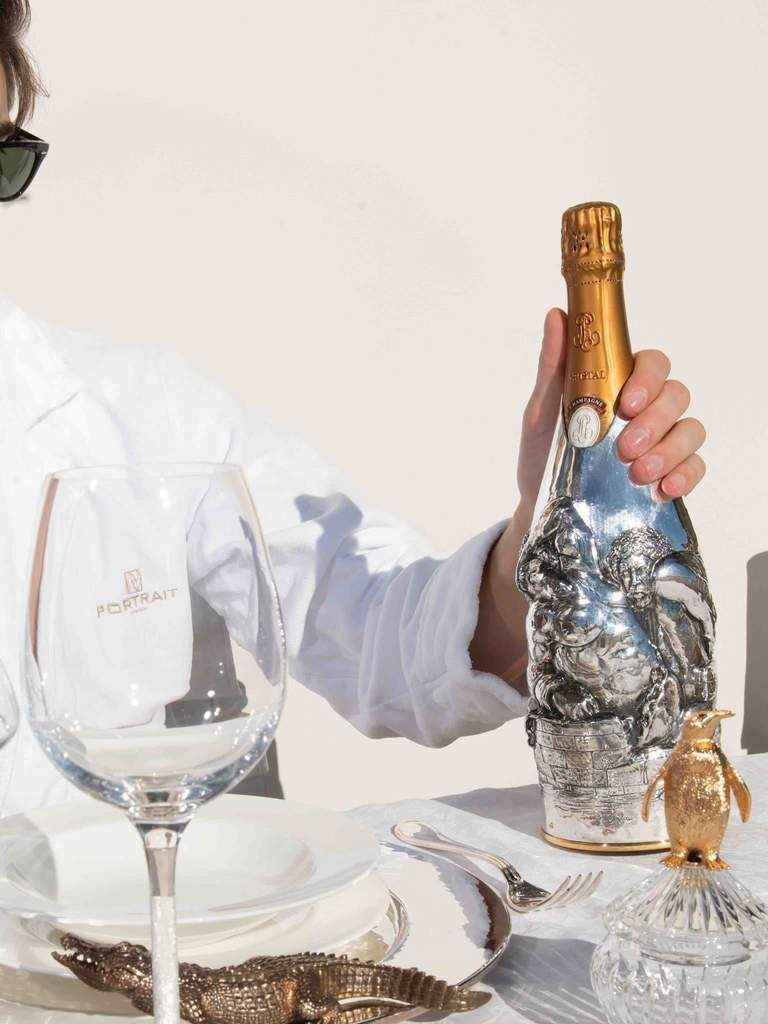