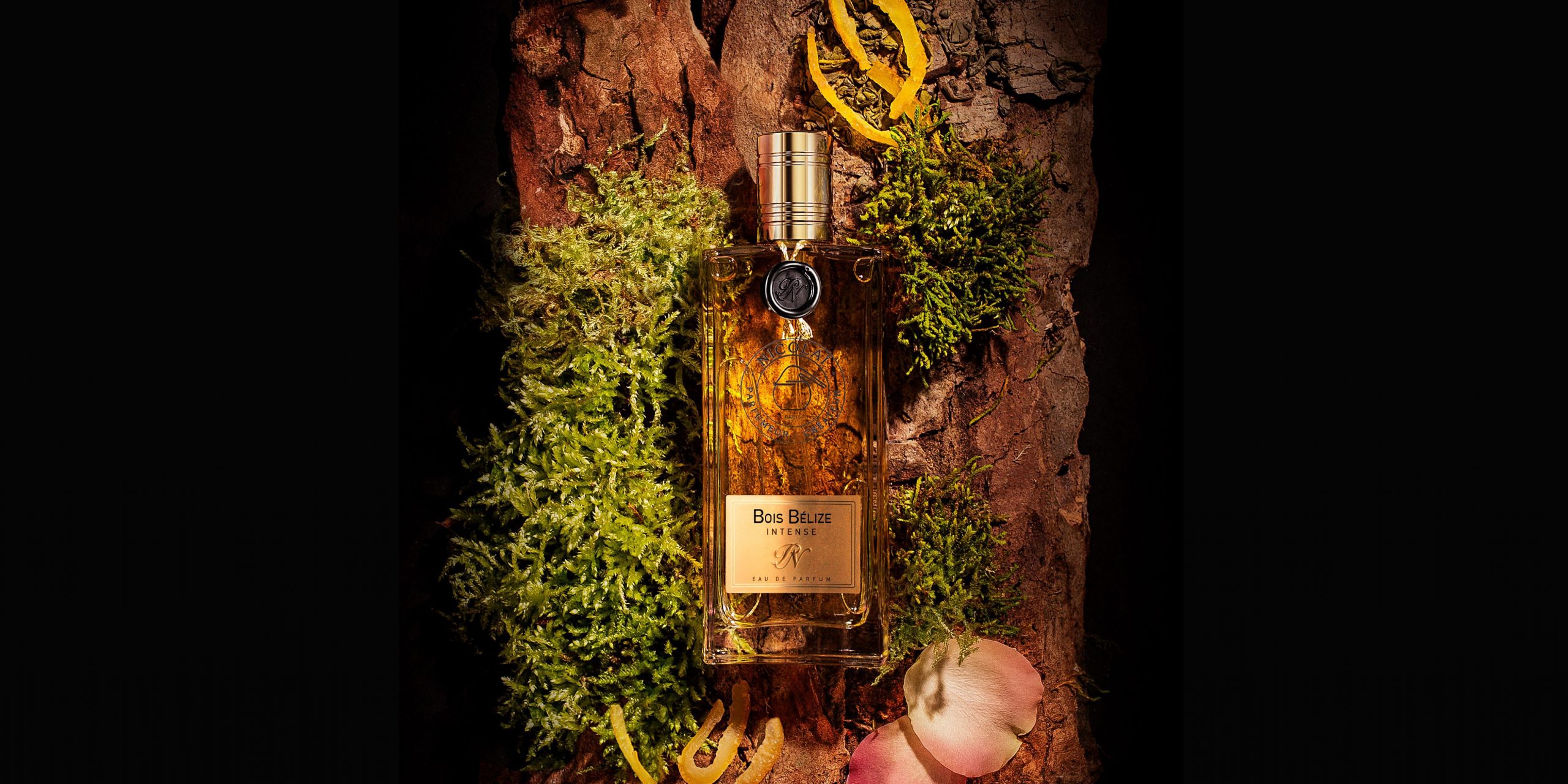 With the opening of NICOLAÏ PARFUMEUR-CREATEUR in 1989, Patricia de Nicolaï and her husband Jean-Louis Michau took an audacious gamble by creating, signing and selling her own perfumes. The era of the auteur in the perfume business hadn’t yet arrived, and being a ‘nose’ (professional perfumer) was primarily a man’s role.

From the beginning, the house of NICOLAÏ has taken devotion to top quality and complete creative freedom as its credo, maintaining a distinguished elegance that never bows to the diktats of marketing.

This was the philosophy of the Guerlain family, from which Patricia is a descendant on her mother’s side. She is the great-granddaughter of Pierre Guerlain who, with his brother Jacques as chief perfume designer, propelled their company to success in the first part of the 20th century.

Over the years, such rigour has captured an audience hungering for beautiful creations. Today, NICOLAÏ PARFUMEUR-CREATEUR is one of the jewels of the independent French perfume industry, whose products are exported around the world. Patricia is now assisted in her creative work by her son Axel de Nicolaï, who is also the enterprise’s director-general for development. For the Nicolaï family values both passion and tradition. 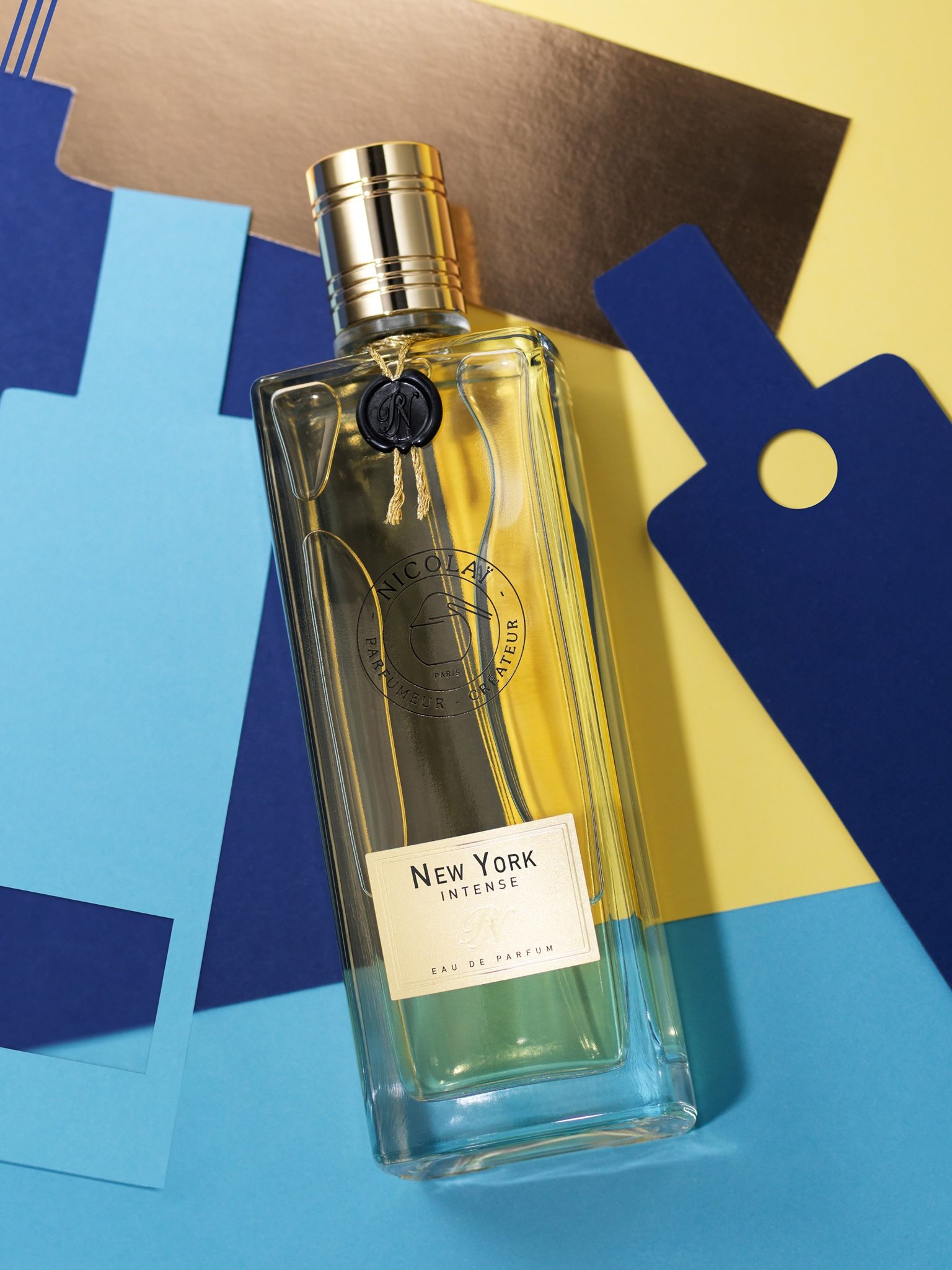 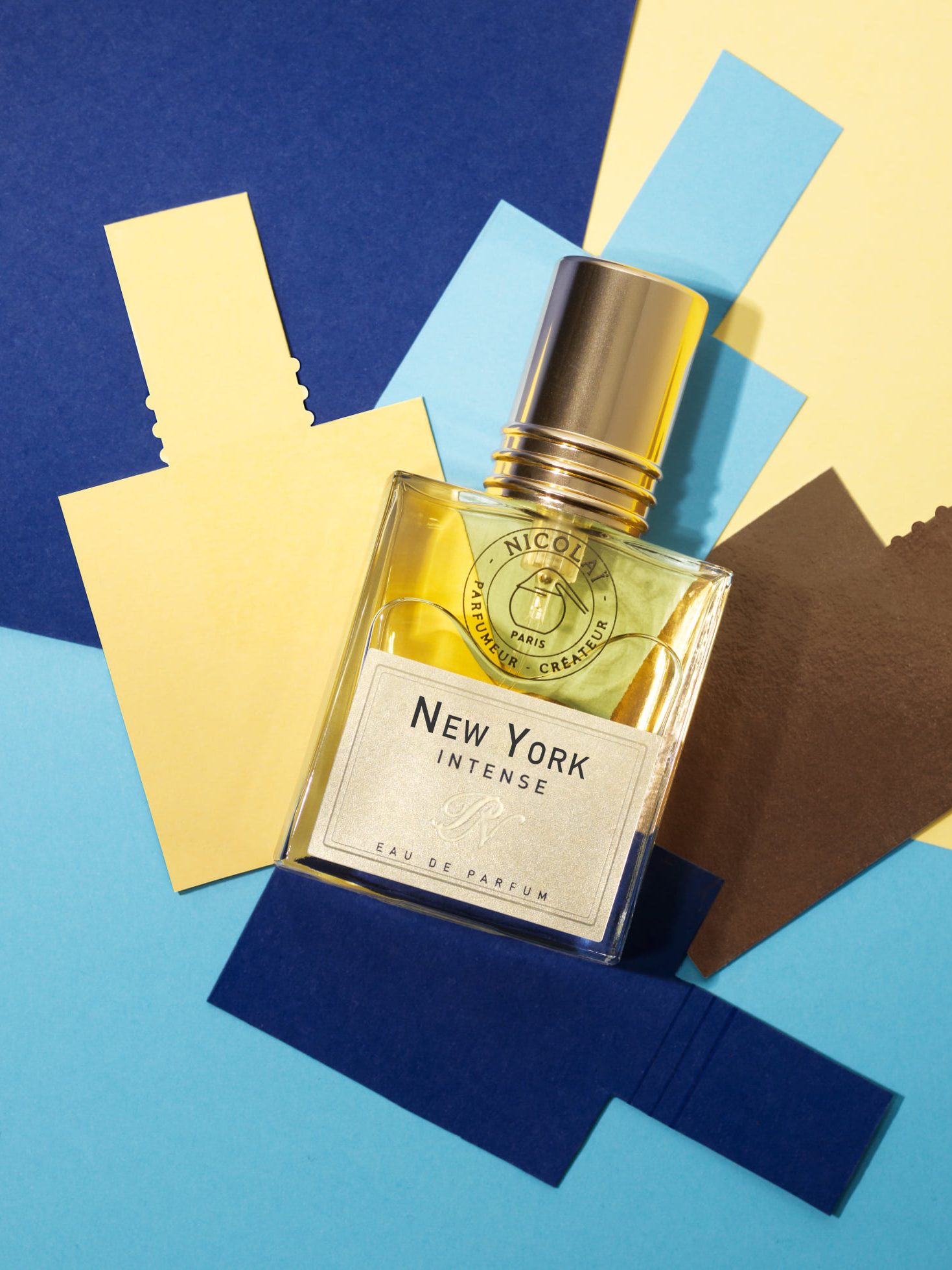 NICOLAÏ integrates the entire process between creation and fabrication, from the purchase of raw materials to sales in its shops. For both Patricia and Axel, it all begins with the raw materials. As well as the most innovative synthetics, they choose from among the best sources and producers of natural ingredients, ignoring the constraints of cost. Thus Patricia’s creative palette includes Indonesian patchouli, Cambodian oud and essence of Turkish rose – unique ingredients that tingle on the skin and provide a pleasant surprise even hours later. For that too is a NICOLAÏ hallmark.

All NICOLAÏ fragrances begin life in the company’s Paris laboratory directly behind the shop at 28 rue de Richelieu, just steps away from the Louvre and the Palais-Royal. Once approved, a perfume’s concentrate formula is sent to the factory where it will be produced at a greater scale.

NICOLAÏ owns its own production and packaging factory in La Ferté-Saint-Aubin in the heart of the ‘Cosmetic Valley’, a hub of the perfume industry that that is unique in the world, located in the Eure-et-Loir district. 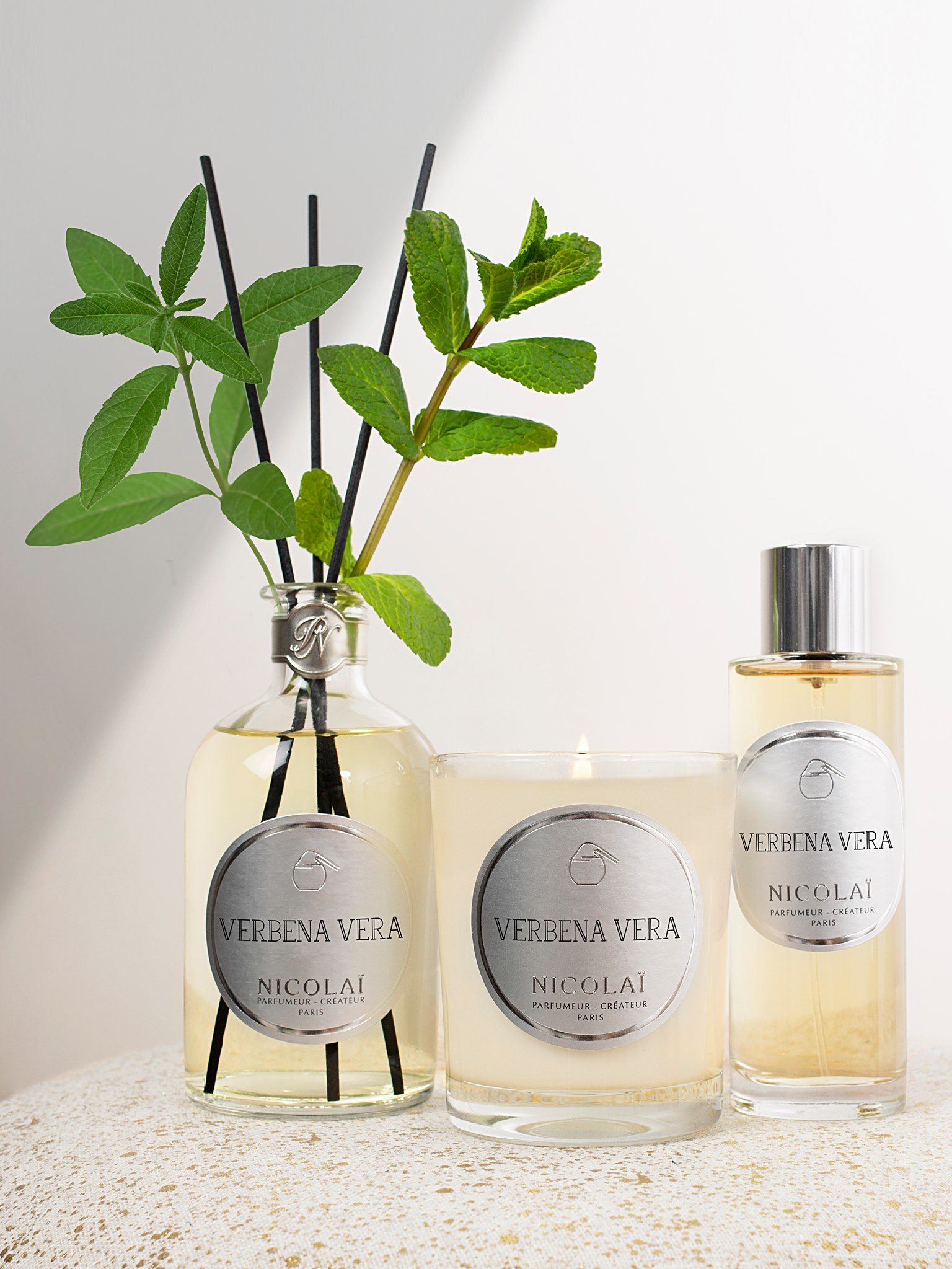 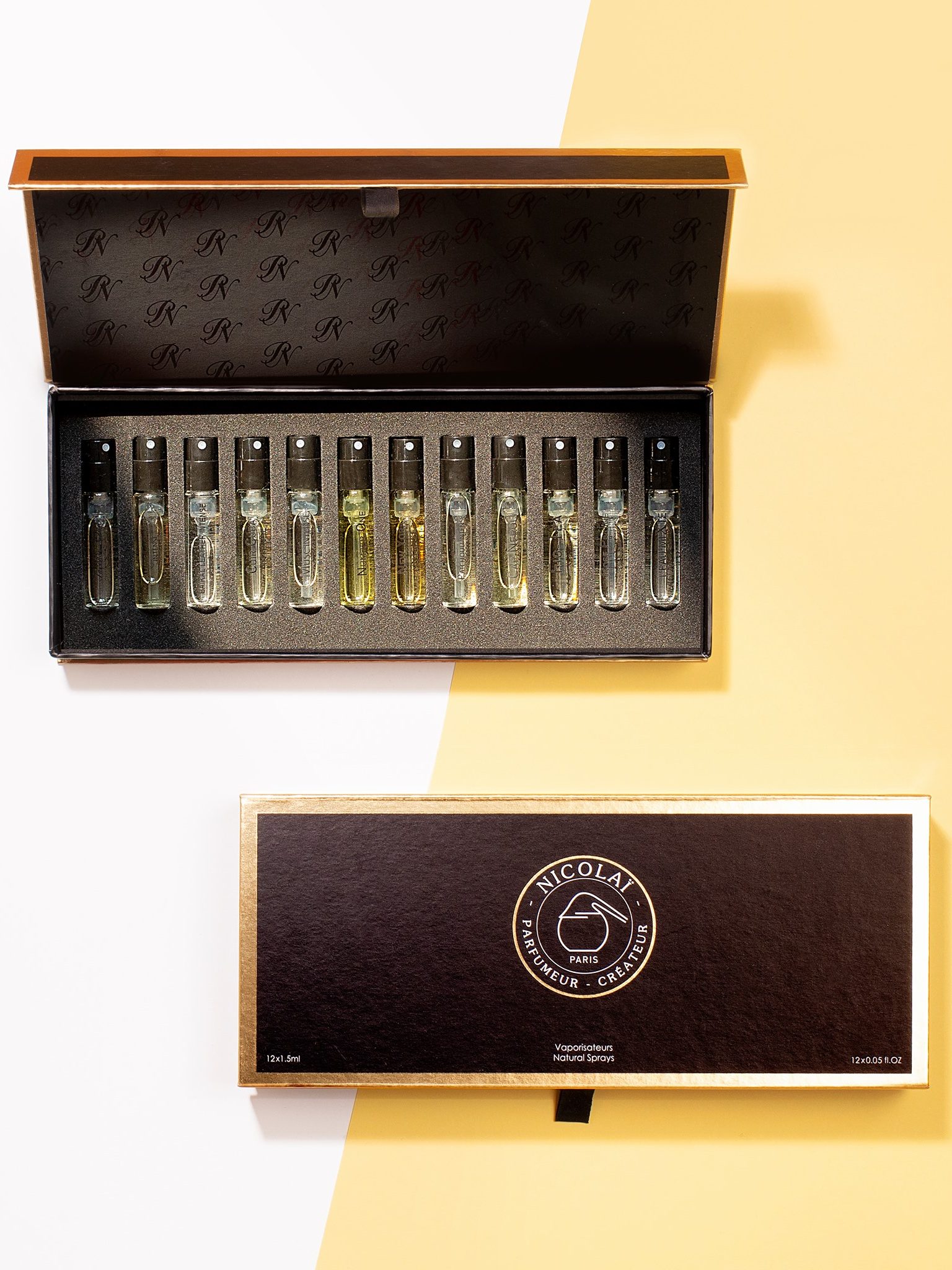 At the factory, which also contains a laboratory, offices and a sales outlet, qualified artisans put their know-how to work in support of the company’s valuable brand.

Infusion with alcohol, maceration, icing, filtration, bottling and packaging… There are so many necessary stages between the original concept and the final product sent out to the eight NICOLAÏ shops and to the authorized retailers around the world.

All perfume bottles are hand-stamped with the initials PN in black wax. Scented candles are poured by hand and made entirely of natural wax. It is a point of honour that the products are 100% made in France according to the traditional values of the perfume trade.