A Tradition of Innovation 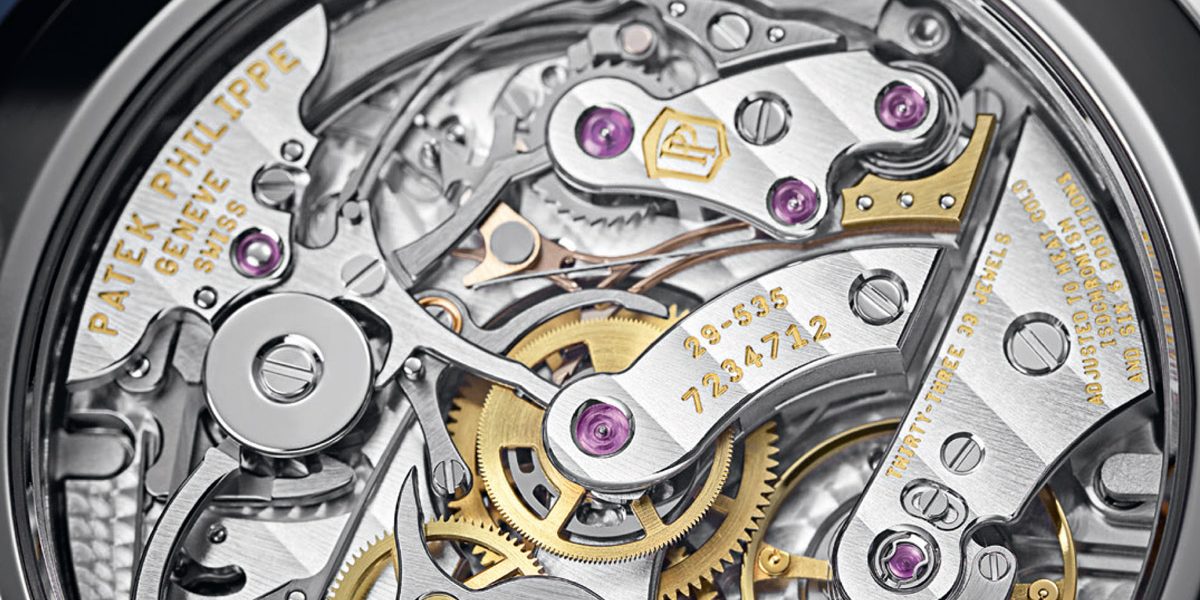 Patek Philippe has been pursuing traditional Genevan watchmaking artistry without interruption since 1839. The manufacture benefits from full creative freedom, which allows it to design, develop, and craft watches that connoisseurs consider to be the world’s finest – as pledged by its founders Antoine Norbert de Patek and Adrien Philippe. In addition to exceptional skills, Patek Philippe also nurtures a tradition of innovation that has meanwhile been crowned by over one hundred patents.

Patek Philippe is an independent manufacture with vertically integrated production. It has its own research and development department and creates and engineers all movements and external components in its own workshops. The individual parts of the movements and cases are produced, finished, and assembled in-house, from simple models and complicated timepieces to grand complications. This competence accompanies each watch during its entire lifetime – from the first sketches to final assembly. Patek Philippe services and repairs all of its watches ever made since 1839. 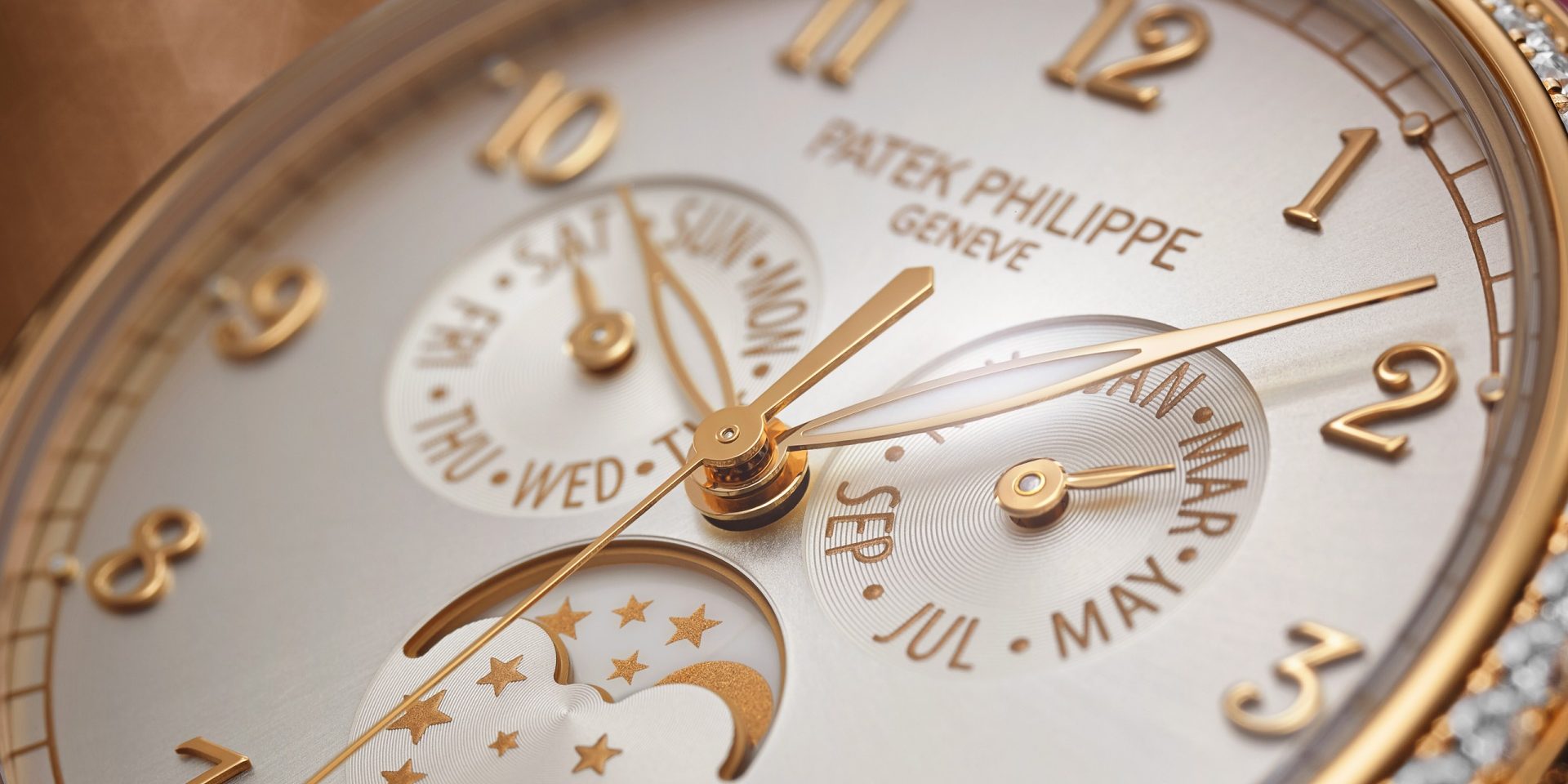 The company has been owned by the Stern family since 1932 and today is managed by Thierry Stern (President), Philippe Stern (Honorary President), and Claude Peny (CEO). Philippe Stern shaped the history of the manufacture with ambitious real estate projects, the Patek Philippe Museum, and exceptional timekeeping instruments such as the Calibre 89. His son Thierry Stern is committed to safeguarding Patek Philippe’s technological leadership to continuously improve the quality and long-term dependability of its timepieces.

Patek Philippe is sparing no effort to preserve its independence. Accordingly, the company relies on its own leverage to achieve growth, both as regards investing for the future and in its production resources. All major projects such as the manufacture in Plan-les-Ouates with the annex building, the exclusive salons in Geneva, Paris, and London, the Patek Philippe Museum and the ateliers and subsidiaries in the Jura region were fully self-financed. Patek Philippe’s intention is to independently pursue the path that led to its success. 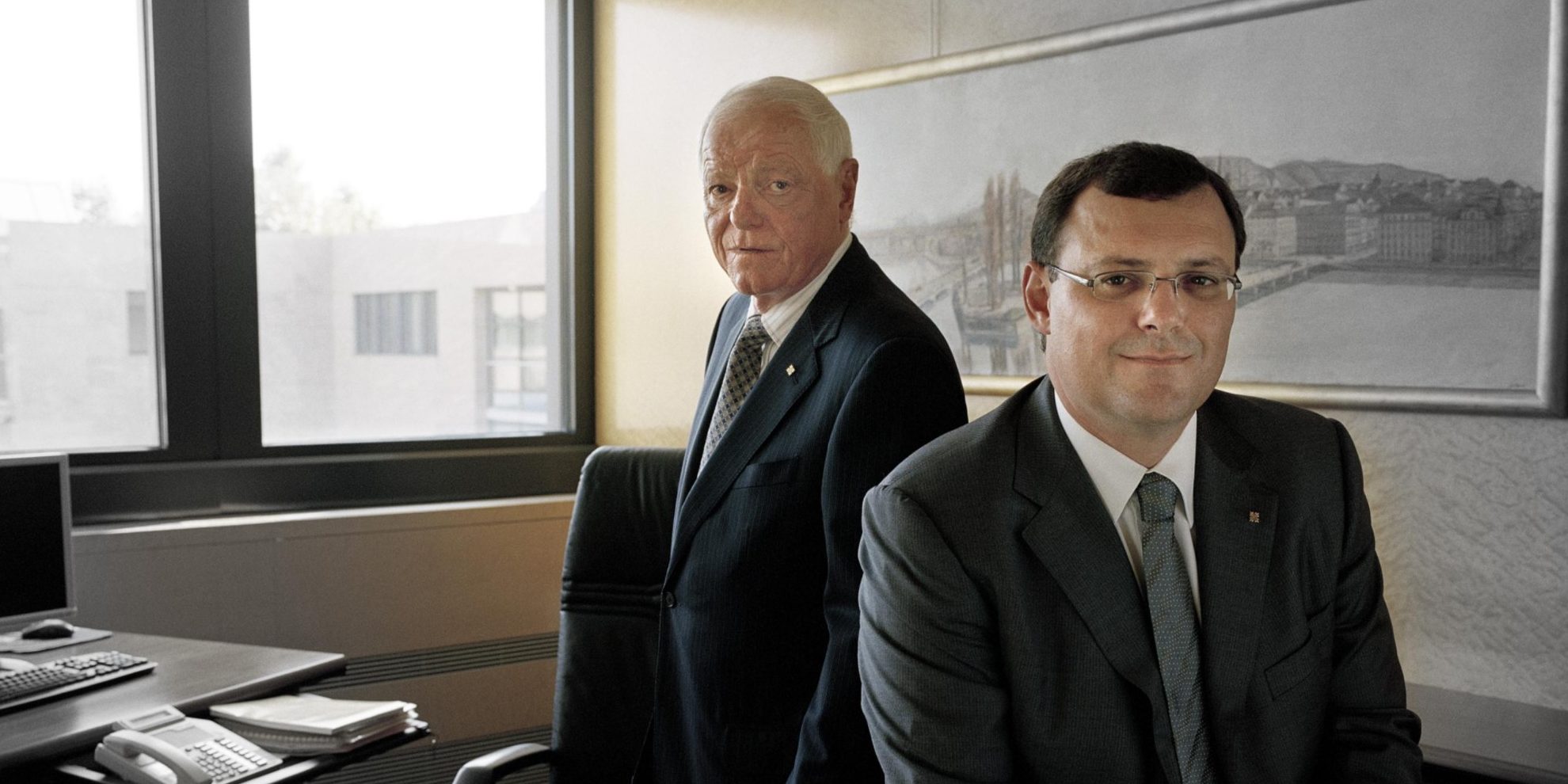 Since the 1600s, Geneva has been a center of excellence for rare handcrafts, and throughout its own history, Patek Philippe has flown the flag for the artisans and their incredible work. Ever since Patek Philippe was founded in 1839 it has been calling on gifted artisans to decorate its watches. This can be confirmed by leafing through the pages of the first Patek Philippe register, which is preserved in the Patek Philippe Museum archives, where every step and every operation performed on each watch, from manufacture to delivery, is recorded in detail. 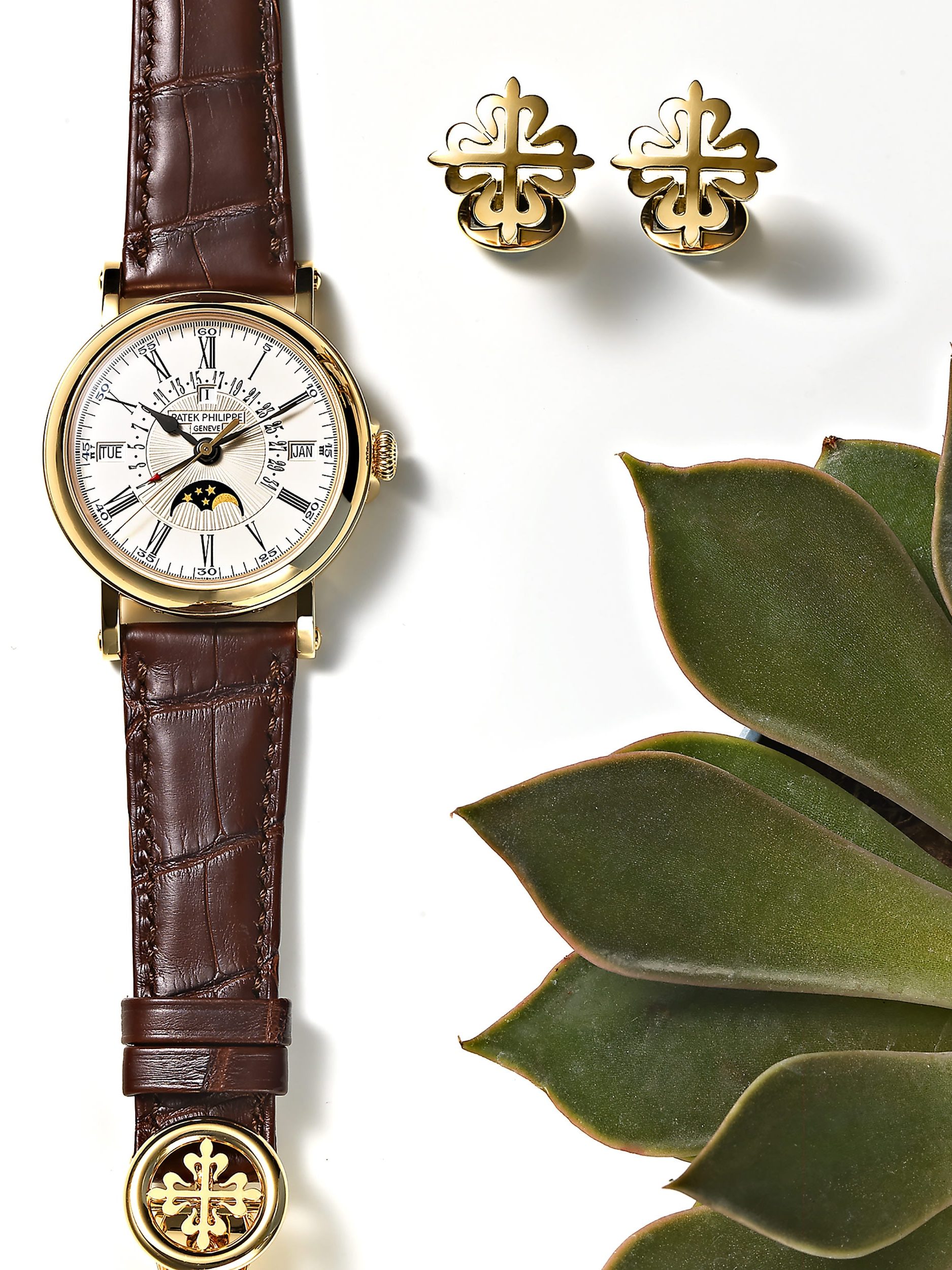 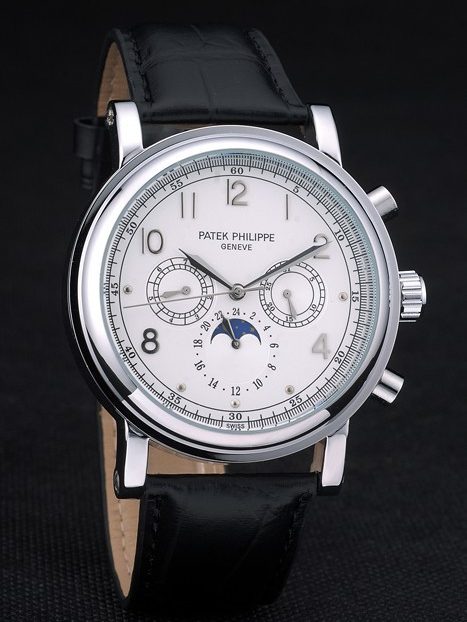