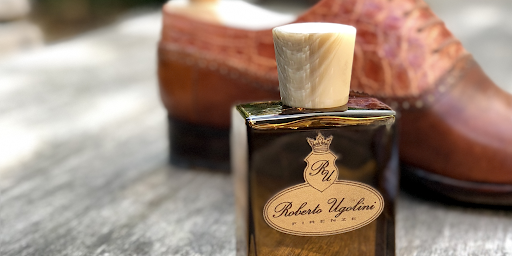 Lovers of tailor-made shoes of fine workmanship come on pilgrimage to Florence from all over the world, precisely in Via dei Michelozzi, near Piazza Santo Spirito. The entrance to the small shop is located between a tavern and a cafe with outdoor tables, and being inconspicuous it remains almost unnoticed. Although the exterior is modest, the bespoke shoes inside are spectacular: Roberto Ugolini has been making them in his workshop for over 20 years and they have been famous among experts all over the world for some time now.

Roberto Ugolini’s perfume collection is inspired by the ancient traditional craft of the cobbler. As soon as you enter Ugolini’s shop, a universe of images and perfumes opens up: splendid trial shoes arranged on the shelves, fine leather that emanates its scent, as well as sculpted and polished wooden molds for making custom-made shoes, numerous oils for leather, waxes and polishes. Perhaps it was precisely these olfactory impressions that awakened his great passion for perfumes in Ugolini. 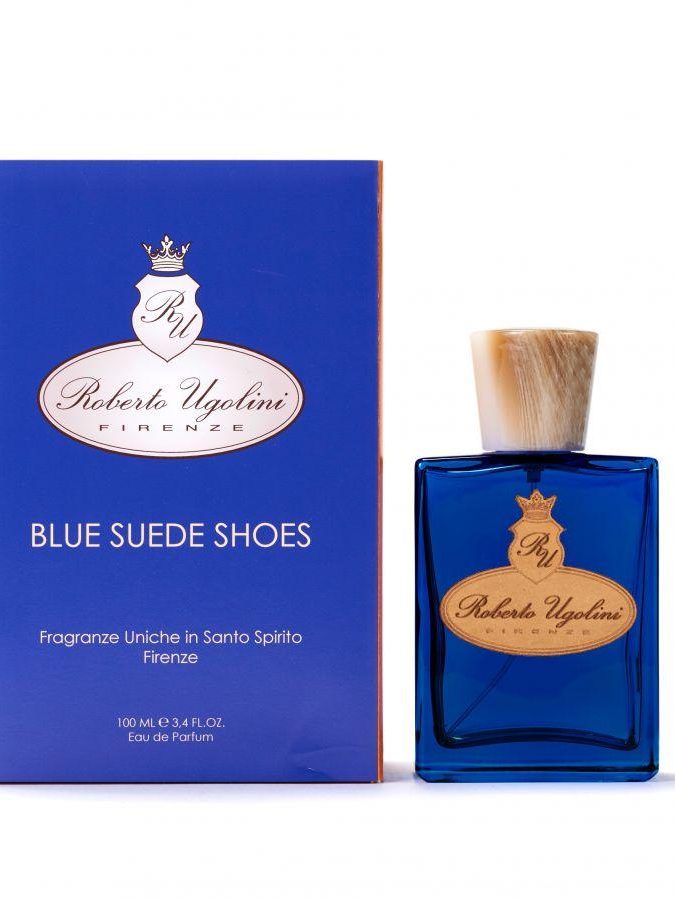 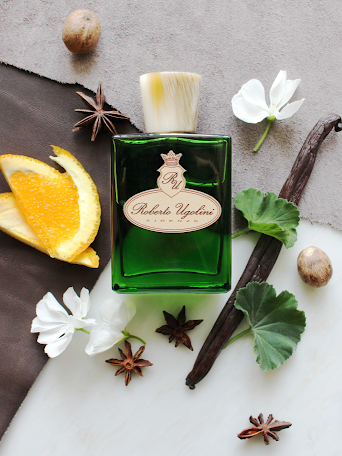 The German fragrance connoisseur and enthusiast of bespoke shoes,Herbert Stricker has been a client and friend of Roberto Ugolini for years. During a lively conversation about the beauty of perfume, the idea was born to launch the Roberto Ugolini collection together. Under the artistic direction of Herbert Stricker, who has many years of experience as a perfume distributor with his company Classic Parfums, experienced perfumers have translated the artistic craft of the cobbler into the language of Haute Parfumerie. The creations also reflect the atmosphere of the Renaissance city of Florence, where history is touched everywhere.

Roberto Ugolini perfumes are timeless, unique, and tasteful. Wearing one of them is like choosing to wear a hand-made leather shoe or a bag made by the hands of a Florentine craftsman, each detail reflective of long hours of loving labor and respect for history and tradition. These scents emphasize rather than compete with their wearer’s personal identity and their desire for individuality.